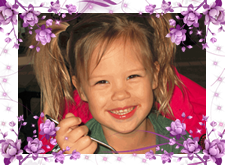 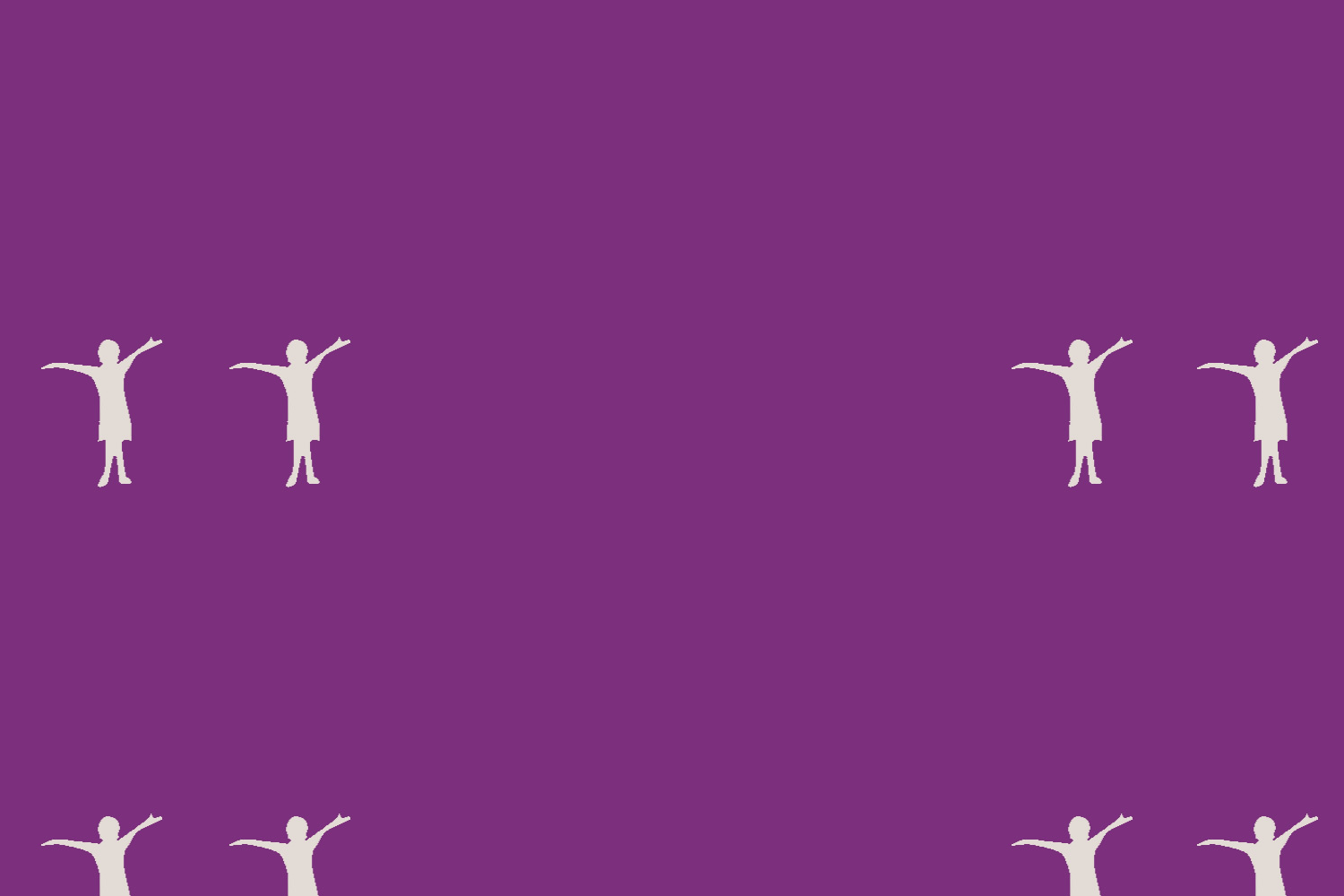 At the age of five Lily LaRue Anderson was diagnosed with Diffuse Intrinsic Pontine Glioma, commonly referred to as DIPG, on May 3, 2014. She battled with her “Boo-Boo” for 11 months, during which time she touched the lives of thousands from all over the world who came together to support Lily and the Anderson family. Despite enduring a daily pill regimen, weekly blood draws, and everything else that came with it, Lily never stopped enjoying her love of comedy, animals, music, and life itself. Through it all Lily continued to bring smiles to the faces of everyone she met.  Lily lost her battle with DIPG on April 6, 2015, but we continue the fight in her name by supportiing the Lily LaRue Foundation by way of the second annual Love for Lily golf outing!

The Lily LaRue Foundation, a 501c3 charity, is dedicated to helping other children and families afflicted with this cruel disease. The Foundation's mission is to increase awareness of DIPG, raise funds for research to eradicate DIPG, and to help children and families who are battling DIPG and other pediatric cancers.  As Lily would have said we will raise awarness of DIPG using our “Yelly Voices”!

The money raised form generous folks like you who are participating in and sponsoring the golf outing is crucial because of how underfunded pediatric cancer research really is.  There are over 20 different pediatric cancers including DIPG. These 20 plus cancers receive 4% of the total funds dedicated to cancer research each year, while pancreatic cancer alone receives the same 4%.  This isn't to stay that any one cancer is more or less important than another, but it does illustrate the need to increase the awarness of and funding for DIPG.

We will enjoy a shot gun start at 12:30 and play "best ball" so we can maintain a brisk pace of play in order to commence with cocktail hour in a timely fashion!

Details to follow...In the meantime if you would like to donate a raffle prize package or item please contact Glenn Carlough by way of gcarlough@gmail.com. 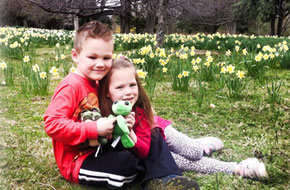 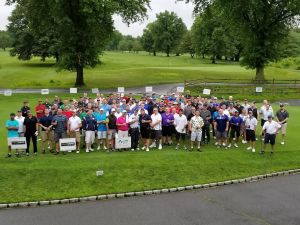